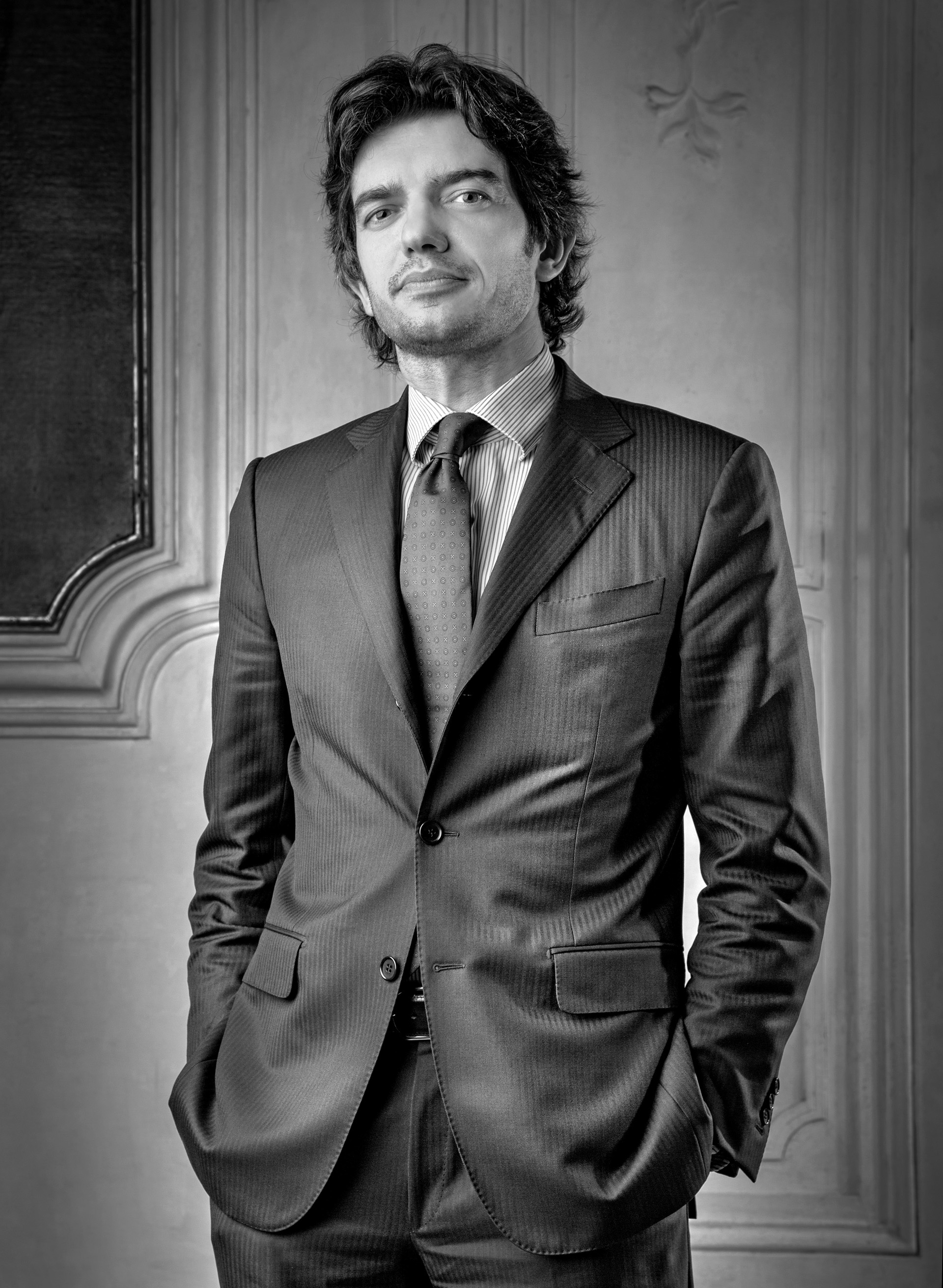 Member of the Bar Association of Verona since 2002.
Graduated at Università degli Studi di Ferrara in 1999.
He spent one academic year at Universitat Abat Oliba of Barcelona through the international Student Exchange Program in 1996-1997.

He attended, as auditor, the enhancement course of EU and internal law of the stockbrokers and insurance brokers and of the money markets at Università degli Studi di Roma La Sapienza in 2000.

In 2005 he took part in the degree course on the popular chinese republic’s system at the law University of China in Beijing (Zhongguo Zhengfa Daxue) and Law University of Western China in Shangai, in the course of the ongoing agreement of cooperation with the observatory of the roman juridical system in Italy and china of the Università degli Studi di Roma Tor Vergata.

He worked at law firms specialized in commercial, corporate, financial and energy law in Madrid and from 1999 in Milan and Rome.

From 2008 he is a doctoral degree student in constitutional law at Università degli Studi di Ferrara.
He manages the commercial and corporate law, unordinary operations, financial, contracts and energy law, handling in particular the redaction of the contracts of import, transport and distribution of natural gas, growing a significant experience in the relationship with the public administrations on behalf of companies operating in regulated industries, such as the tobacco and manufacture ones.